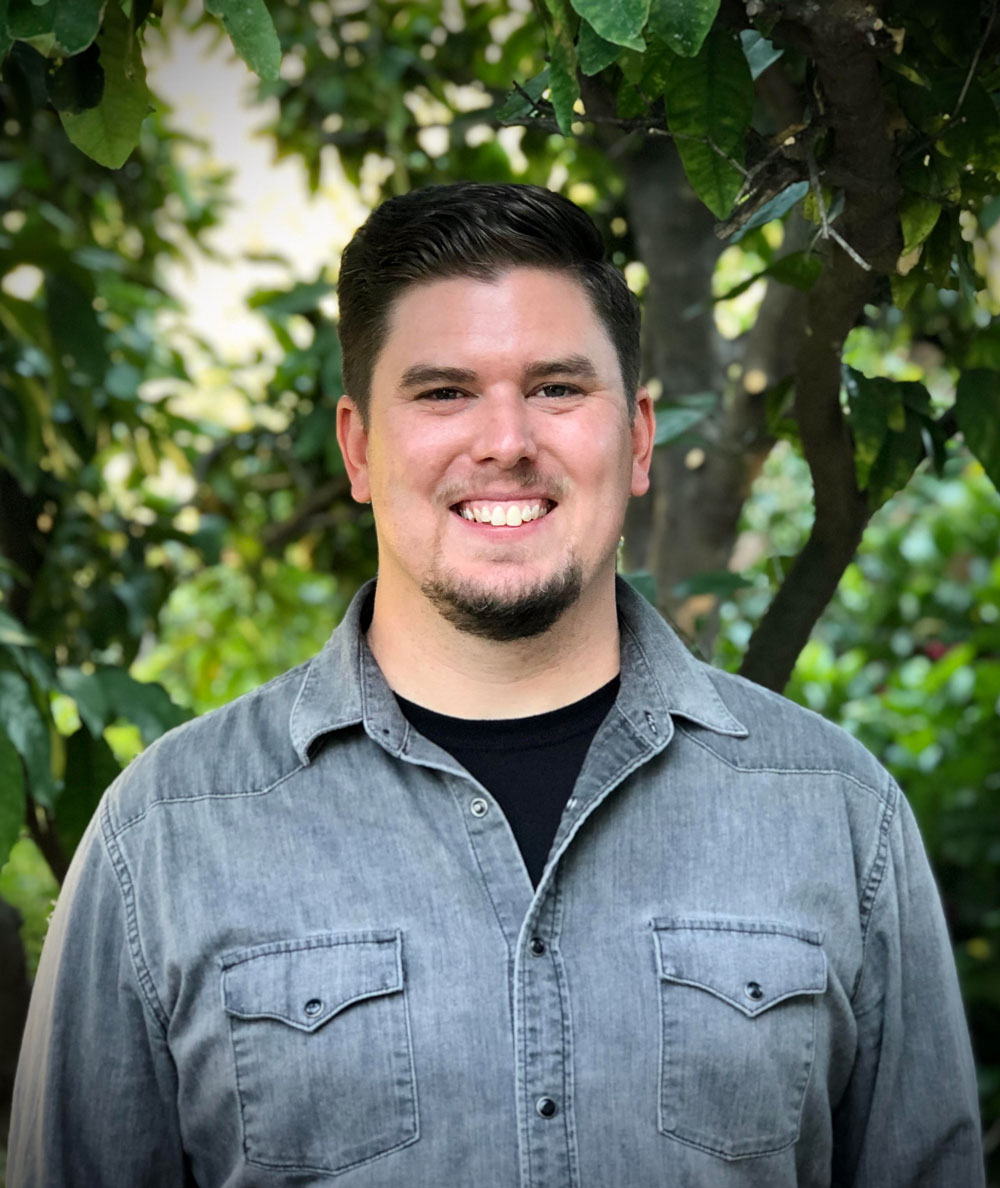 Johnny got his start in the lighting industry at the age of 14, working for local theatres in Tucson, AZ. Johnny’s work ethic and passion for lighting design/direction lead him to move to Los Angeles, where he obtained a degree in Lighting Design from The California Institute of The Arts.

Johnny was first introduced to the world of television and multi-camera lighting by Oscar Dominguez. Johnny quickly fell in love with this medium and strives every day to learn, grow, and refine his creative process.

Johnny is proud to have shared 7 Primetime Emmy nominations and 2 wins with Oscar Dominguez and The Voice lighting team.

Other projects include: Disney’s feature film Oz The Great and Powerful, The Blueman Group Live at the Hollywood Bowl, Numerous Comedy Central & Netflix stand-up specials, Atilla at the Metropolitan Opera NYC, and Young Frankenstein the Musical on Broadway.

When he is not on set, Johnny enjoys going on overlanding expeditions. He is a proud husband and father of two beautiful children.